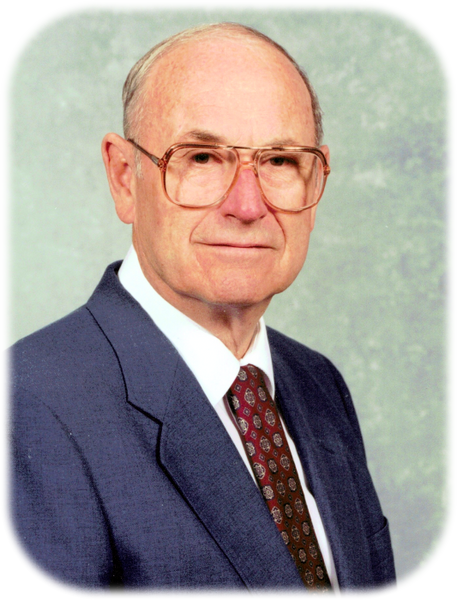 Just after his 18th birthday he was drafted into the United States Army and served in General Patton’s 65th Infantry Division, Company C, 1st Platoon in France, Austria, and Germany. His USA service decorations include two Bronze Service Stars, Army of Occupation Ribbon (Germany), American Theater Ribbon, European-African-Middle Eastern Campaign (EAME) Theater Ribbon, Good Conduct Medal, and World War Two Victory Ribbon. He was scheduled to be transferred to the Pacific when the announcement of the war was over and subsequently discharged on May 17th, 1946.

Ross married Mary “Louise” Whitten on August 13, 1945 and raised one son, Michael. In January 1969, Louise unexpectedly passed away and entered into heaven. Later that year, Ross married Jeanie Wright in Escondido, California. Jeanie was the widow of Jim Wright with whom she had three children, Bruce, Cindi, and Blake, which Ross lovingly raised (along with Jeanie) from ages 7, 5. and 4. The Wrights and Browns are a close family and Ross’ love and devotion to his family is immeasurable.

Ross’ academic and career choices include a high school diploma from Escondido High School, certificate of Plumbing Contractor License, and attendance at Palomar College in San Marcos, California. He also owned Brown Plumbing Company, Escondido Paint and Decorating Center, and Uniform World in Escondido. Ross enjoyed the construction business and built several homes in California and Oklahoma. He also was a former pastor and adult Sunday School teacher for many years.

Ross’ personal testimony would be incomplete without mention of his number one wholesome philosophy from Acts 20:32 and Psalm 8:9. He was up early every morning to read and think on those things.  Ross commented that, at his age, he had more loved ones to greet him in his forever home than he has leaving in this temporary earthly home.

Ross was predeceased by his parents, Ralph and Ina Brown, brother Ralph Jr., sister Teddy Gaylor and their spouses along with one grandchild.

Services for Ross were held at First United Methodist Church of Tulsa, Thursday, December 17, 2020, and a gravesite Military Honors service in Escondido, California will be held on Tuesday, December 22, 2020.

Ross’ family would like to convey the deep appreciation to the many loved ones who have shared condolences during this difficult time.

Click to download / open
To order memorial trees or send flowers to the family in memory of Ross Allen Brown, please visit our flower store.