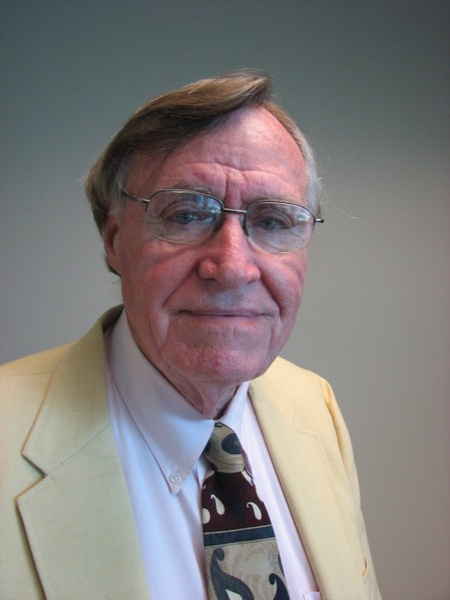 Ron was a veteran of the United States Army. He completed Basic Training at Ft. Carson, CO. He was then permanently assigned to Schoefield Barracks, 25th Division, Honolulu, HI and was in the Special Services. Before and after his military career, he was in the media and broadcasting business. He worked at KOTV, Tulsa; KFOX –TV in Wichita Falls, TX; KWKH in Shreveport, LA; KTUL – Radio in Tulsa, KTOW in Sand Springs, and other area stations. Outside of Oklahoma he worked at KUBC in Montrose, Colorado and a radio station in Juno, Alaska. He founded the GUSHER newspaper in March, 1978 in Glenpool, OK and eventually moved the paper to West Tulsa. He sold the GUSHER newspaper in 2007 to his ex-wife, Michelle Fourroux, and the newspaper continues today and will begin its 40th year on March 1, 2018. He was proud of the fact that the GUSHER was able to grow from a distribution of 1,000 in 2007 to a distribution of 7,000 today. Ron retired when he sold the newspaper in 2007. He was also in the entertainment business as an entertainer as well as a booking agent for other entertainers. He was a proud support of American Legion Post 1 in Tulsa. Ron also was a member of Owen Park Baptist Church. Prior to Owen Park, he was a member of the Vernon African American Methodist Church where he participated in many church activities. He was especially happy to support the Vernon Women's Missionary group and the youth of the church. In his younger years, Ron enjoyed the Oklahoma outdoors by going hunting and fishing. When he got a new car, he loved giving the car a name such as the blue goose and the white tornado. Ron also loved dogs. A very special dog was Dusty which was his mother's dog. He and Dusty were always together. After Dusty passed, a dog found him. That's the dog he named "Baby Girl." "Baby Girl" was also constantly with him. He got her certified to be a "Service Dog." Ron also did a lot of service work for friends by taking them to the doctor or other appointments.

He is survived by his aunt, Delores Smith of Dewey; and many other relatives and friends.

He was preceded in death by his mother, Irene Franz and husband Bert; and grandparents, Linzzie and Dora Eagleson; and half-brother, Jimmy.

To order memorial trees or send flowers to the family in memory of Ronald Eugene Waldroup, please visit our flower store.