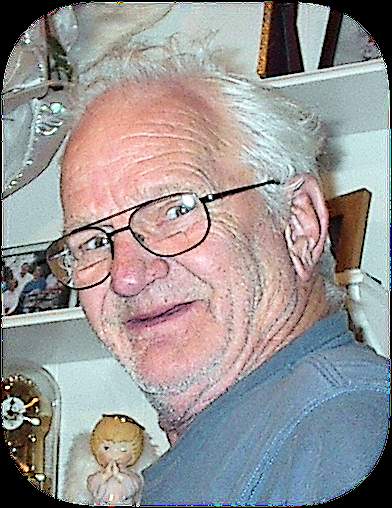 Ronald proudly served in the United States Army and was a retired electrician. He was a Master Mason of the Masonic Lodge #185 in Catoosa, and a member of the Order of Eastern Star in Catoosa #360.

He was preceded in death by his brothers, Lloyd, Jr., James, Leroy and Harold; grandson, Paul Timothy Muse; and parents, Lloyd and Jettie Muse.

Click to download / open
To order memorial trees or send flowers to the family in memory of Ronald Gene Muse, please visit our flower store.