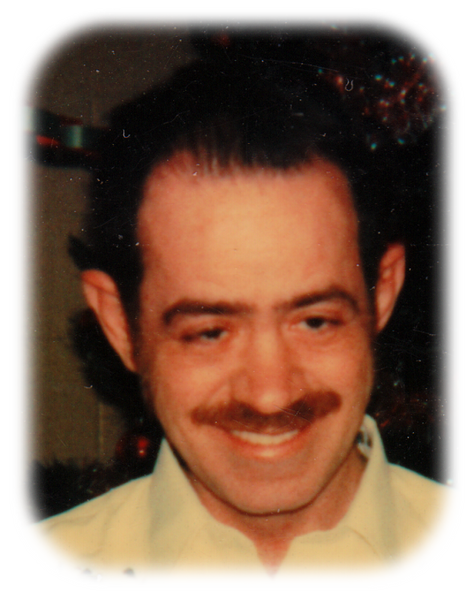 Ronnie resided at the Enid State School until 1970 when he was placed in the Medford Nursing Home. He loved fishing and bowling. When Ronnie would visit his brother Charles, he enjoyed shucking and eating corn when it was ready.

He is survived by his brothers, Charles Merchant and wife Elnora of Jenks and Keater Merchant of, Bakersfield, CA; sister, Beverly Williams of Woody, CA; numerous nieces and nephews; and many other relatives and friends.

He was preceded in death by his father, Hubbard Merchant; and mother, Vera Vaughn.

Click to download / open
To order memorial trees or send flowers to the family in memory of Ronald Dale "Ronnie" Merchant, please visit our flower store.