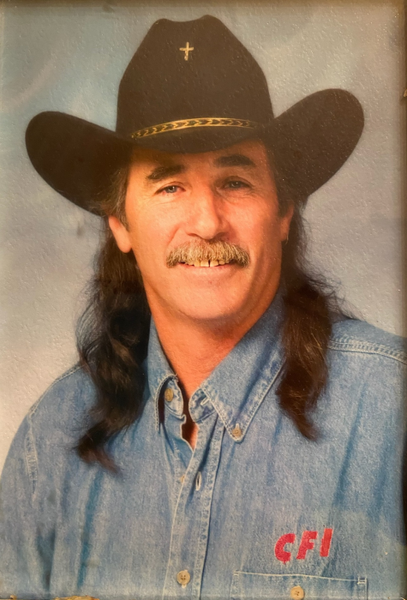 Ronnie worked on the water with his father and two brothers. Then at the young age of 16, he became a tugboat captain for McClain. In his early 20's, Ronnie built his own Chesapeake Bay dead riser commercial fishing boat. That is when he became a waterman also known as a commercial fisherman. After his second back surgery, Ronnie was forced to retire from the water. He bought his first semi-truck and became an owner operator. After being on the road for a while he met the love of his life Lisa in 2003 in Laredo, Texas. Lisa and Ronnie got married June 13, 2005. Ronnie was a loving and caring father to both his sons including his two stepsons. Later on in 2009, Ronnie and Lisa moved to Oklahoma and settled in Lisa's hometown in Skiatook. Which is where they considered home. Shortly after moving to Oklahoma, Ronnie retired from the trucking world. He went to work for Sperry Utilities Service Authority also known as SUSA. He started out working as a general contractor, then he shortly worked his way up to the Supervisor. Ronnie will be missed greatly and be remembered as an all-around wonderful person by many families, and friends.

To order memorial trees or send flowers to the family in memory of Ronald Holt "Ronnie" Crewe, please visit our flower store.