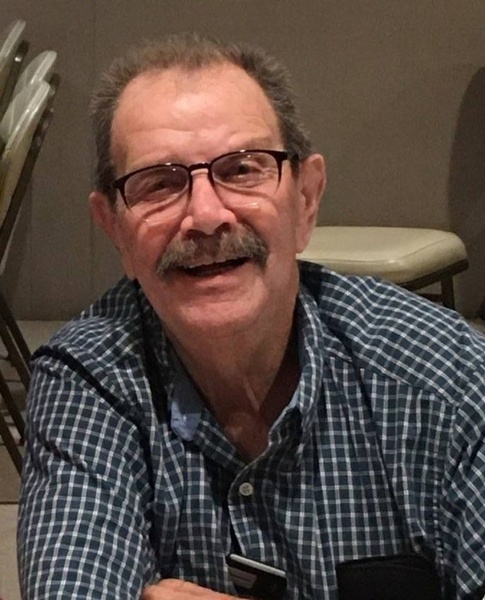 Ron was born October 29, 1947 in Colorado Springs, CO to Wendell Herbert and Ruby Mae (Lytle) Casebier. He passed away January 24, 2020 in Bartlesville, OK.

Ron proudly served in the Marines for two years. Ron met his wife, Sharon as a “bull hauler, then also as a police officer for the Albert Lea Police Department. Ron was an air traffic controller for 20 years. After retirement, Ron enjoyed driving tour buses and school buses. He enjoyed spending time with his boys and grandchildren, as well as traveling with his wife, Sharon. Ron also enjoyed cooking, riding his motorcycle and reading many books.

He was preceded in death by his parents, Wendell and Ruby Casebier; and father-in-law, Maurice Springer.

Click to download / open
To order memorial trees or send flowers to the family in memory of Ronald Herbert Casebier, Sr., please visit our flower store.