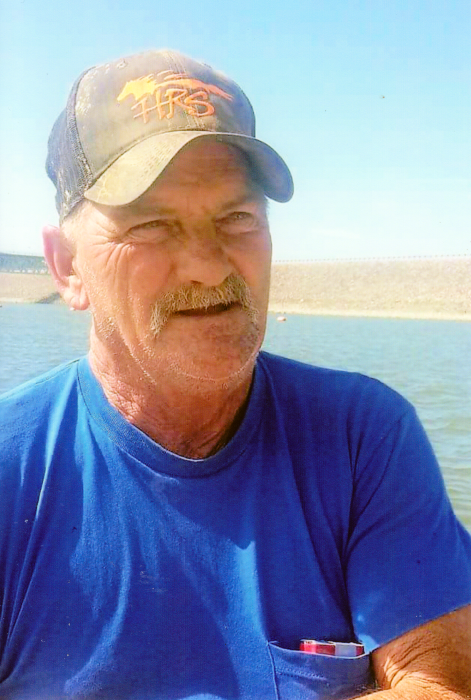 Roger graduated from Bakersfield High School in 1970 and married Debra “Debbie” Butler on July 7, 1979. He was a dump truck driver for over 30 years and was the owner of Carmack Trucking in Ramona and Skiatook. He was also the superintendent for the City of Owasso. Roger enjoyed going to the casino, fishing, camping, grilling, and spending time with his family and friends. If Roger ever saw anyone that was sitting on the side of the road asking for help, he never failed to stop. Most of all he was known for aggravating you. If he wasn’t doing that, then you knew that something was wrong. Roger’s favorite thing to do was to grab your toes unexpectedly and pop them all at once. This was his special way of waking you up.

He is survived by his wife of 37 years, Debbie Carmack of Ramona; children, Travis Carmack and wife Linda of Sperry, Brian Carmack and wife Shasta of Sperry and Jessica Hughes and husband Mike of Sand Springs; grandchildren, Briana Waddle of Avant, Kayla Ramsey of Skiatook, Cheyenne Morrison of Sperry, McKenzi, Merisa and Bladen Carmack of Sperry, Hunter and Kyler Carmack and Raven Hughes of Sand Springs, and Jordan, Blake and Larry Hughes of Sperry; great-grandchildren, Jacelyn and Brooklyn Ramsey of Skiatook; brother, Tommy Carmack of Poteau; sister, Donna Boardman of Collinsville; and many other relatives and friends.

He was preceded in death by his parents, Lee and Helen Carmack; brothers, James Carmack, Marty Thomas, Harvey Carmack, and Gary Carmack.

In lieu of flowers the family requests that memorial donations in Roger's memory be made at https://www.youcaring.com/roger-debbie-carmack-514846

You may also donate directly to:

Click to download / open
To order memorial trees or send flowers to the family in memory of Roger Dale "Grumpy" Carmack, please visit our flower store.