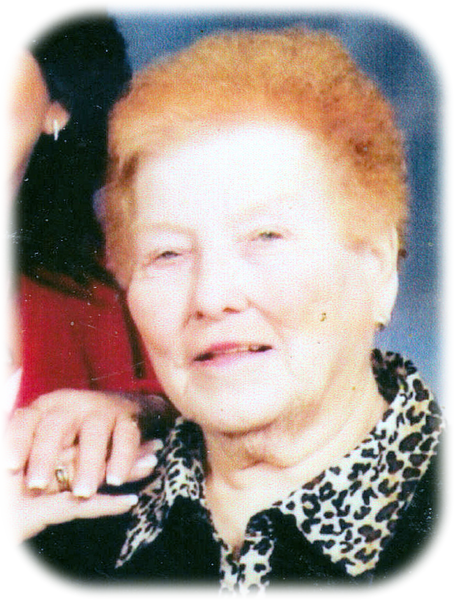 Roberta was born November 24, 1940 in Collinsville, OK to Lee Wayne and Austrilla (Rogers) Richmond. She passed away December 4, 2016 in Skiatook, OK.

Roberta, also lovingly called “Robo,” “Birdie,” and “Shug, was loved and cherished by all who knew her. She was a homemaker and raised 5 wonderful children. She was a member of Collinsville Free Will Baptist Church and her faith was a big part of her life. Roberta worked at Community Cable in Skiatook, where she only missed 1 day in 13 years. She worked with her cousin, Gene, at Johnson Funeral Home and was beloved by his family. She was the lighthouse in her family and always kept everyone coming back together. Roberta very much enjoyed spending time with her grandchildren and great-grandchildren. She was incredibly proud of her family and loved to talk about all of their accomplishments. She loved to play Bunco, cards, and chicken foot with dominoes. Roberta enjoyed going to garage sales and thrift stores. She loved to crochet and embroidery. She also loved watching people and going to Branson with family and friends.

In lieu of flowers, the family requests that memorial donations in Roberta's memory be made to The Gideons International PO Box 140800  Nashville, TN 37214-0800, or online at https://www2.gideons.org/donate#

Click to download / open
To order memorial trees or send flowers to the family in memory of Roberta Clarine Aery, please visit our flower store.