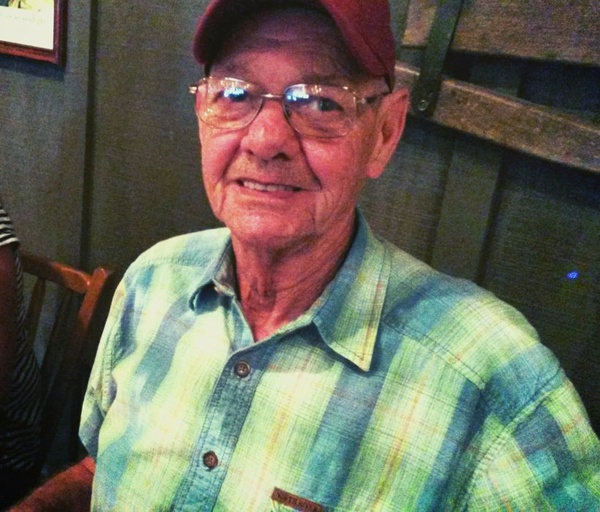 Robert grew up on a hill in the community of Barnsdall 55 in a very close and loving family. As a boy, he was a member of the Holy Family Catholic Church and served as an altar boy. In high school he was multitalented and popular. He was voted Most Handsome, participated in choir and in plays and also played basketball. Although childhood rheumatic fever limited his playing. Robert was always a hard worker. Robert worked at Safeway and then went to sheet metal school and became a journeyman. He then began working in a business with his dad and Uncle Gilbert. He utilized his skills, artistic intelligence and drive, to build a beautiful home for his family. Robert was devoted to his family and his community. He became a 4-H leader and helped mentor and teach many working with animals. Service to youth and community, and helpfulness to those in need were important to him. Robert loved his grandchildren, and Robert loved attending their activities. Robert also loved the OU Sooners, and watching OU with his son. Robert enjoyed watching games with his brother Ray, but because of the long distance between them they would call or text each other through entire games.

He is survived by his son, Robert Webb Jr. and wife Amber of Owasso, daughters, Melissa Webb of Tulsa, Robbie Hill of Tulsa; grandchildren, Kiowa, Karlee and Lexie of Owasso, Amber, Robert and Casey of Sperry, Rhiannon Andrews of Sapulpa, and Colby Hill of Provo, UT; brother, Ray Webb and wife Rita of Minot, ND; and many other relatives and friends.

He was preceded in death by his daughter, Regina Webb; sisters, Edralee Leary and Ruby Ann Webb; and parents, Ray and Hazel Webb.

Click to download / open
To order memorial trees or send flowers to the family in memory of Robert Louis Webb, Sr., please visit our flower store.