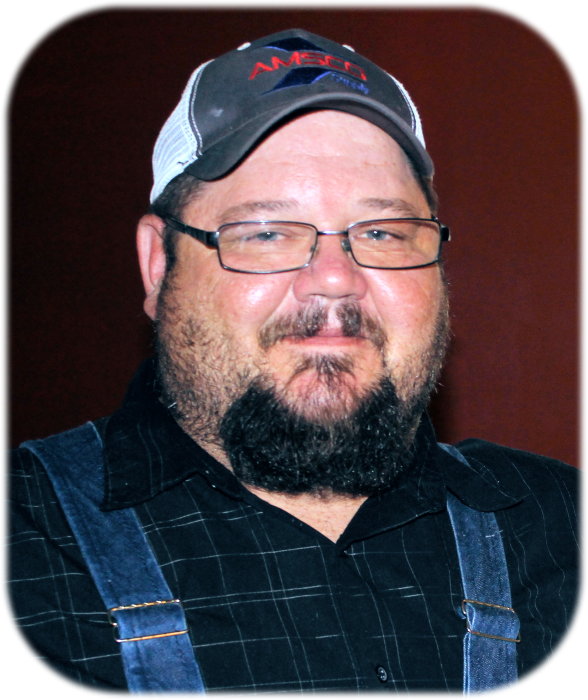 Rob was born January 26, 1967 in Tulsa, OK to Levon Marion Shatwell and Wilda Jewell (Morrison) Housdan. He passed away peacefully September 22, 2017 in Hominy, OK. In his final hours, he was surrounded by his loved ones.

Rob attended school in Sperry and started his lifelong career in Heating and Air Conditioning there as well. On June 30th, 1986 he married Sherrie Shockley, the love of his life. They enjoyed 31 happy years together before he was taken too soon.  In 2011, Rob and Sherrie worked together and opened Rob’s Heat and Air. Rob attended Skiatook Freewill Baptist Church and was a strong man of God. He was an amazing example of the patience, love, and understanding that is represented in our Lord and Savior. Rob is now praising in heaven, completely healed. When not working, Rob enjoyed spending time with his family and friends. He was always up for a good conversation. No matter what the topic, he always had something interesting to say. He loved to ride motorcycles, go hunting, and he was an avid history buff. Rob loved to serve others and enjoyed working in the homeless ministry and meeting new people. Rob will be dearly missed by all who knew him. He was a bright light in what can otherwise be a very dull world. Though he no longer shares this life with us, his legacy will live on for generations to come. His light and love will be in our hearts until we meet him again. Death is not the end; it is but one more step in a great forward march made possible by the redemption wrought by the Savior.

He is survived by his wife Sherrie Shatwell of the home; children, Jeremy and Ashley Sartin of Skiatook, Jared and Chloe Shatwell of Hominy and Sarah and Andrew Darrow of Broken Arrow; granddaughters, Olivia, Maya, Zoie, Harlee and Liliana (Lily); grandson, Marcus Levon; sister, Kim Dickson of Tulsa; many aunts, uncles, nieces, and nephews; along with a whole host of family and friends, all of whom he loved dearly.

He was preceded in death by his father, Levon Shatwell; mother, Jewel Housdan; and brother, Josh Housdan.

To order memorial trees or send flowers to the family in memory of Robert Levon Shatwell II, please visit our flower store.