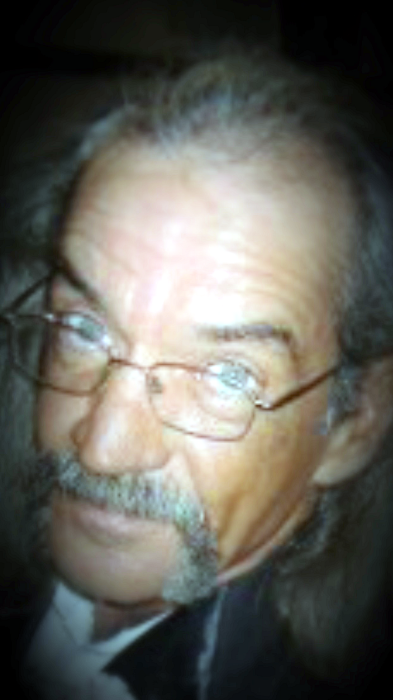 He was a very hard working man and blessed with a wonderful friend and employer, John Morrison. He for worked for a Tank Service, Matrix, and John Zink. He was raised in Sperry and attended Sperry Public Schools. He made Sperry his home for many years. He had one daughter, Misty and a grandson, Nathan, known by many as “Nate”. Robert was very proud of Nate and his eyes lit up when he was around. He also had a special place in his heart for Tiara Dawn, he was her Paw Paw. Robert was a quiet man, but a giving man. If you ever needed anything he would do whatever he could to help. Like his mom Gerrie, he LOVED to fish and loved camping. He loved being outdoors. Robert was a "piddler", his hands hardly ever idle. He had a great sense of humor and was a big kid, always having the newest "toys" whether it be his chopper bicycle he enjoyed riding, his mini chopper motorcycle or model cars. Robert never ever wanted a fuss to be made over him and very rarely ever ask for help. With this Cancer, he had to learn to let others help him and that was hard for him. Robert’s sister, Debie took care of him in her home until the near end of his life. He would not want tears, he would not want sadness. He would want everyone to celebrate the memories probably while having a cold beer. No more pain. He is having a grand time with his mom, dad and grandparents.

To order memorial trees or send flowers to the family in memory of Robert Olan Orton, please visit our flower store.