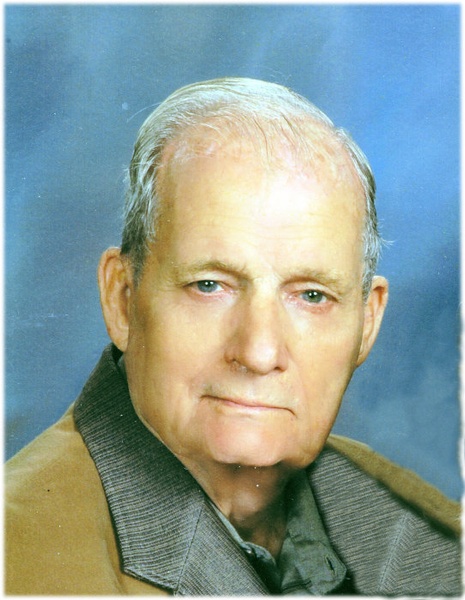 Al worked for the Tulsa World and Tulsa Tribune newspapers for 41 years. He also worked for the Bartlesville Examiner-Enterprise newspaper. He was a member of the Oklahoma Western Swing Association, the Oklahoma Fiddlers Association, First Baptist Church in Sperry, and the Senior Citizens “Poolshooters” in Skiatook. Al was a talented musician, songwriter, singer. He played all stringed instruments including the fiddle, guitar, standup base, and steel guitar. He was loved by many and will be missed by all.

He was preceded in death by his great-grandson, Tim Murphy; parents, William Allen and Ella Mae (Dalton) King; and sister, Corene (King) Watters.

Online condolences can be made at johnsonsperry.com.

Click to download / open
To order memorial trees or send flowers to the family in memory of Robert Allen "Al" King, please visit our flower store.