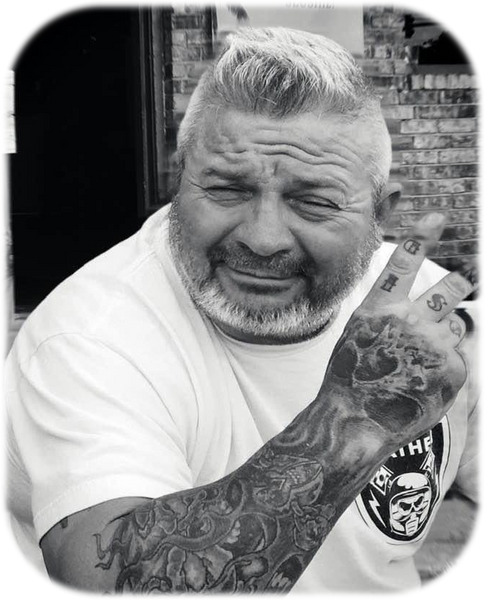 He was preceded in death by his father, James Isam; his grandparents; and niece, Chelsea Marie Taylor.

Online condolences to the family can be made atjohnsonsperry.com

To order memorial trees or send flowers to the family in memory of Robert Ray Isam, please visit our flower store.