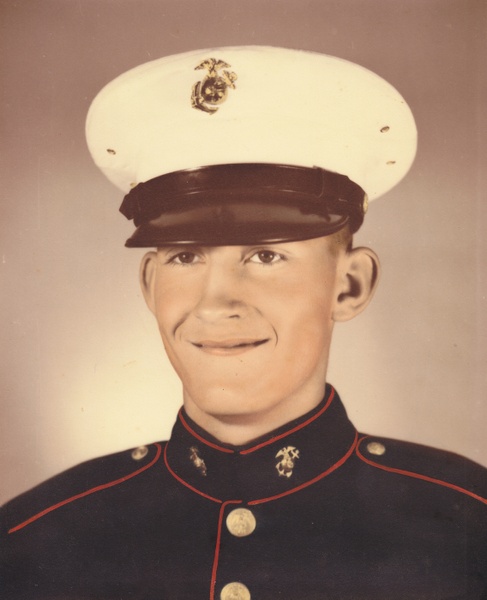 Robert worked at Wonder Hostess Bakery where he retired at the age of 55, with 25 years. He worked doing odd jobs after retiring for a brief time, security work and Door Greeter at Walmart. Robert was in the Marines in 1955 thru 1957, where he received his GED. His hobby was Golfing-every Tuesday he would go with a few of his best friends. He loved to watch football -OU was his favorite team.  He loved family time, cookouts, card games and loved helping baby sit his great grandson-they were inseparable.   Robert was heartbroken when his wife died in December 2021 and died of a broken heart in the hospital with his children holding his hand while he took his last breath. Mom was waiting for him in heaven.

He was preceded in death by his parents, Matthew and Katie Herbert; brother, Jerry Herbert, sister, Elizabeth McClary; and his son Robert Wayne Herbert Jr. and wife, Anette Maria.

In lieu of flowers, the family requests that memorial donations be sent to the American Heart Association or to a Cancer Association of your choice.

To order memorial trees or send flowers to the family in memory of Robert Wayne Herbert, Sr., please visit our flower store.