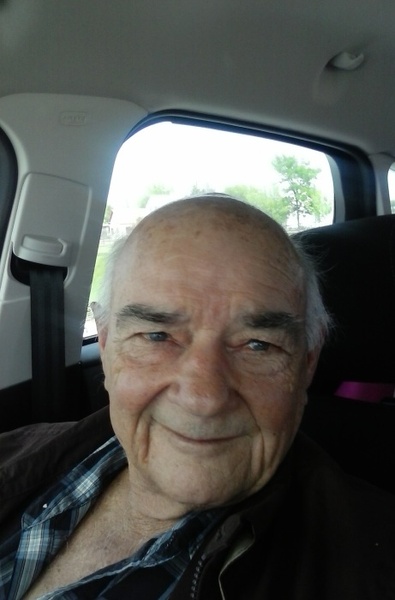 Robert was the firstborn child of 9 brothers with 1 sister. He was a fruit peddler with several trucks. Robert and his crew drove all over the United States selling fresh fruit. After his retirement from selling fruit, Robert went on to running a salvage yard. There was not a car that Robert could not fix. He loved hunting, fishing, and gardening. Robert never met a stranger, especially since Robert had a new friend within minutes of meeting and talking to anyone. Robert would help anytime someone was broke down or needed a hand. He was truly a friend to all that knew him. Robert will forever be remembered in our hearts.

Click to download / open
To order memorial trees or send flowers to the family in memory of Robert Lee Glover, please visit our flower store.