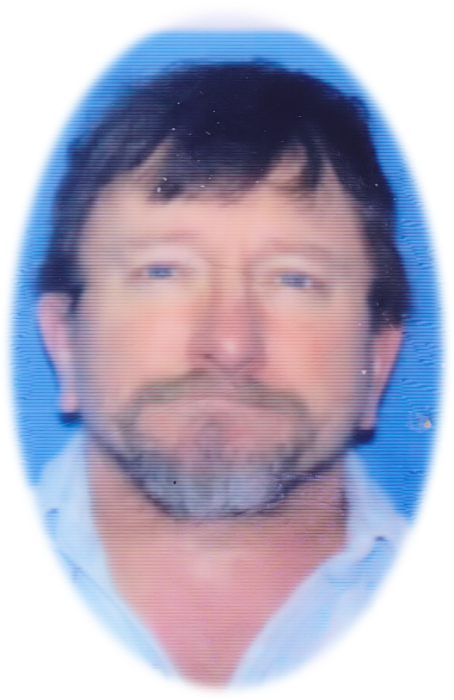 Robert was employed at Hillcrest Hospital for over twenty years. He worked in housekeeping with the responsibility of taking care of the hospital’s refuse. During his employment at the hospital, there was an accident – Robert was at the bottom of a staircase when a baby was accidently dropped and he caught the baby, saving its life.  Robert was highly commended for his heroism. He loved dogs and he enjoyed playing with them. He almost always had a dog or two at his home. Robert loved joking and having fun with family and friends, and loved going to flea markets on weekends. After he was diagnosed with congestive heart failure, he slowed down and loved to watch movies and championship wrestling.  He watched a lot of television – it was on from the time he got up and until bedtime. His favorite television shows were old movies and science fiction DVDs.

He is survived by his son, Roger Wayne Cagle of Tulsa; daughter, Vanity Catherine Lee Cagle of Stigler; granddaughter, Ashlyn Marie of Stigler; sisters, Ann Wheeler of Tulsa, Sylvia McElhannon of Tulsa, and Janie Willis and husband Wayne of Sperry; brother, Charles Cagle of Tulsa; brothers, Jimmy Cagle and wife Deborah of Muskogee and Jerry Cagle and wife Donna of Tulsa; several aunts, uncles and cousins; and other relatives and friends.

To order memorial trees or send flowers to the family in memory of Robert Wayne Cagle, please visit our flower store.