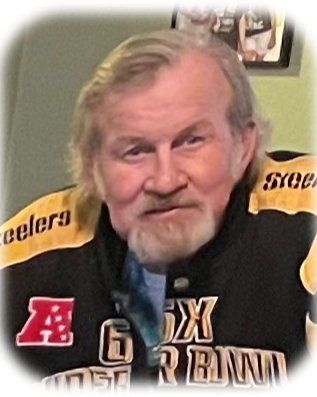 Ron loved his family more than anything and would give everything he had to help anyone in need. He loved the Pittsburg Steelers and filled his home with everything black and gold. Ron’s favorite thing to do was gather with family and friends to watch his Steelers play. Ron took fishing trips with his brother, Eddie, son, Bobby, and his nephew, Justin. Ron’s grandchildren held a special place in his heart.

To order memorial trees or send flowers to the family in memory of Robert Ronald "Ron" Blewett, Sr., please visit our flower store.