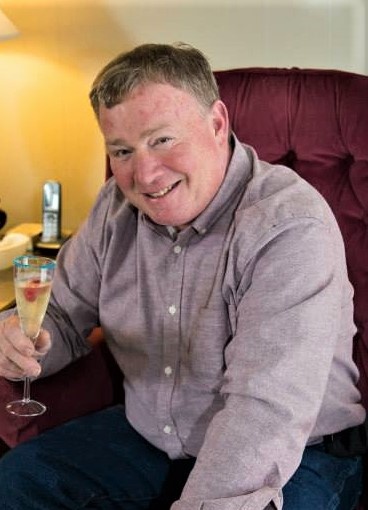 Early in Richie’s life he was an instructor at a Martial Arts program that he helped establish, which eventually became Apollo’s Karate. He later became a real estate investor. He found great joy in music. Richie lived a great life through his hard work, spiritual and faith beliefs. Richie always had wonderful stories to tell about his many travels. He was a great father, husband, best friend, and mentor.

He is survived by his wife, Sherri Cox; sons, Cory Lee Cox and David Michael Dennis; grandchildren, Anna, Kaitlyn, and Michael Dennis; sister, Kayce Cox Dye; and many other relatives and friends.

He was preceded in death by his father, Billy Cox; mother, Anna Mae (Kerley) Rinehart; and brother, Robin Cox.

Click to download / open
To order memorial trees or send flowers to the family in memory of Richie Lee Cox, please visit our flower store.