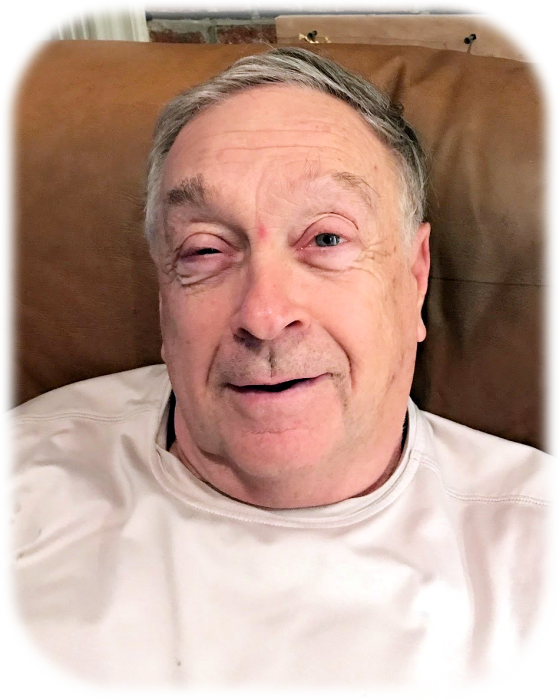 Richard was born December 28, 1945, in Creston, IA, to Cleo Rex and Moadelyn Carolyn (Harpin) Looney. He went to be with his heavenly Father on December 22, 2021, in Tulsa, OK after a short Covid illness.

Richard was employed at American Airlines as an aircraft mechanic. He believed in Jesus Christ as his Savior, loved studying the prophecy, and was looking forward to Heaven.

He was preceded in death by his son, Sgt. Andrew Looney; and parents, Cleo and Moadelyn Looney.

Click to download / open
To order memorial trees or send flowers to the family in memory of Richard Looney, please visit our flower store.