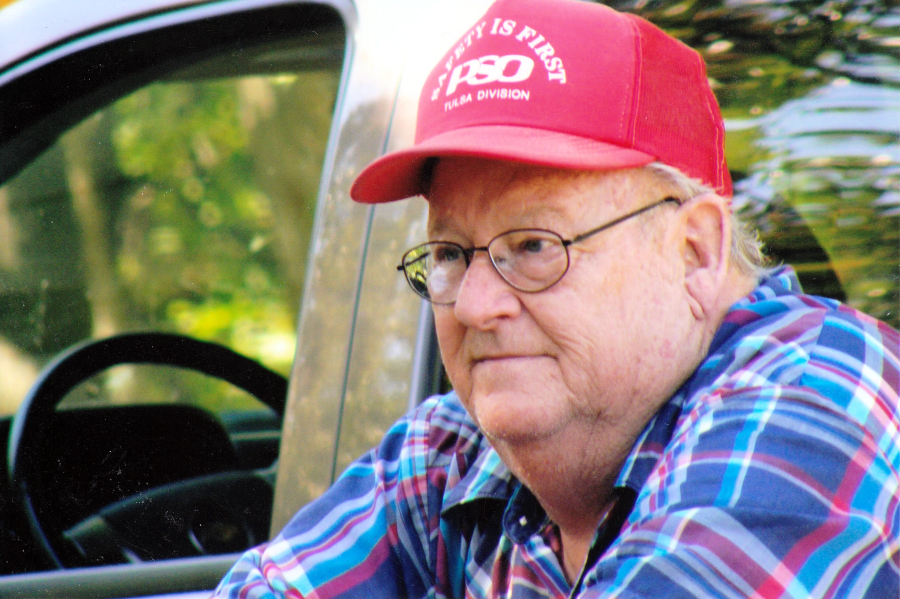 Mike was a veteran of the United States Air Force and served as an Airman 1st Class. He then became an electrical engineer, working for PSO for 38 years. Mike enjoyed wood working, quilting design, ceramics, cooking and camping. He loved traveling to schools demonstrating electrical education.

He is survived by his wife, Patricia Cloud; son, David Cloud and wife Lynn of Collinsville; daughters, Delayna Shields of Owasso, and Cyndi Chase of Sperry; five grandchildren; three great-grandchildren; and many other relatives and friends.

He was preceded in death by his parents, Richard and Betty Cloud; grandparents, Mary and Jesse Cloud; sisters, Linda Cloud, and Trish Cloud; son, Kevin Cloud; and great-grandchild, Melah Stopp.

Memorial donations in Mike’s memory may be made to a charity of your choice.

Click to download / open
To order memorial trees or send flowers to the family in memory of Richard Michael "Mike" Cloud, please visit our flower store.