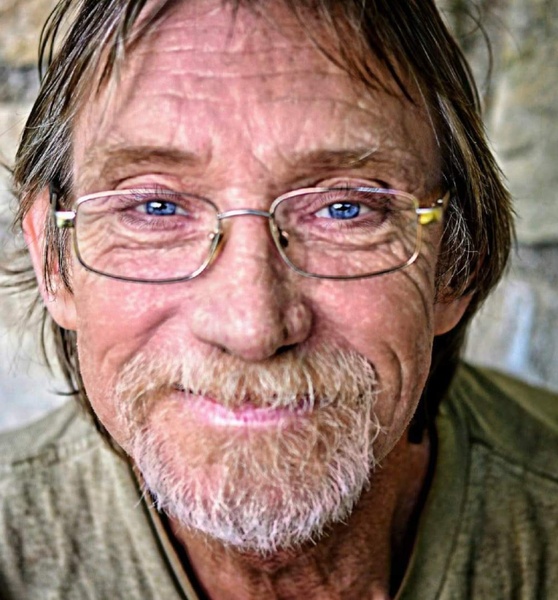 Rick was a professional audio technician and worked for Soundtrack, Car Trends and Boomers Audio. He loved his dog, Rosie, cars, guns, and wrestling. Rick was a kind, generous, and compassionate person. He was always there for a friend in need. Rick will be greatly missed by all that knew him.

Click to download / open
To order memorial trees or send flowers to the family in memory of Richard Truman "Rick" Carr, please visit our flower store.