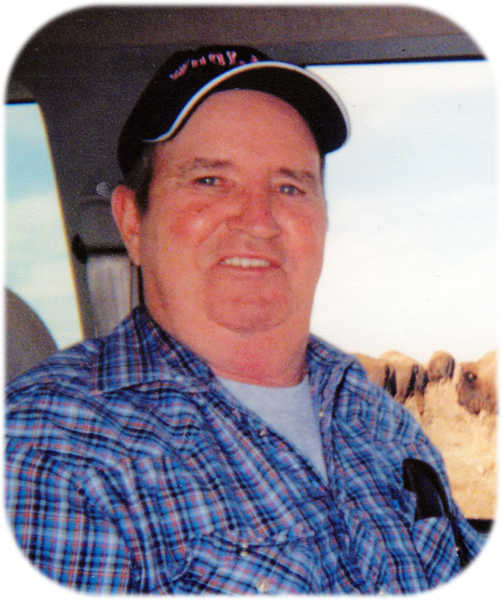 Richard, known to many as Paul, and a select few as Daddy, and Grandpa, was born September 1, 1945 in Sperry, OK to James Henry and Esther Marie (Dobbs) Burt. He passed away December 10, 2019 in Owasso, OK.

In his life, Paul was not only a member of the U.S. Army, he was a Barber, a U.S. Postal Carrier, a Rancher, and most proudly: a husband, a father, and grandfather, as well as a beloved friend to many. At the age of 21, he married Geraldine “Deanie” Jackson and became the father to 6 young children, Dalton, Theresa, Randy, Richard, Christina, & Connie. At which point he received an Honorable Discharge from the U.S. Army and opened a Barber Shop in Turley, OK. All while managing the Ranch at home, he continued this profession until he went on to become a Postal Carrier in 1977. In May of 1980 he lost his beautiful wife and despite the difficult situation, he went on to finish raising his 2 youngest children. He continued to work hard and in 2000 he retired from the U.S. Postal Service. Paul continued to manage his Ranch until 2016 when he made the tough decision to retire. In his lifetime, he welcomed numerous grandchildren and great-grandchildren into his life and made an impact on each of them. Before he passed, Paul accepted Jesus Christ as his Lord and Savior. When he was called home by the Lord, on the 10th, he finally found peace and suffered no more. Paul was a hard-working family man and will be missed by many. Think of him as living in the hearts of those he touched… For nothing loved is ever lost and he was loved so much.

To order memorial trees or send flowers to the family in memory of Richard Paul Burt, please visit our flower store.