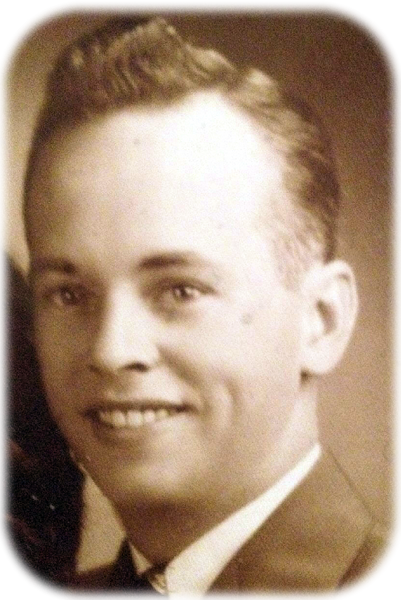 Rex was reared and educated in Marshfield, MO. He joined the United States Army in 1942 and was honorably discharged in 1946. He married Betty Lou Jameson of Conway, MO in 1948 and they made their home in Tulsa, OK. They were blessed with three children, Randall “Randy”, Franklin “Frank” and Judith. He was an active member of the Community Baptist Church in Tulsa for over 60 years. Rex was a loving and cherished husband, father, grandfather and great-grandfather. He was a man of great moral character and integrity. He will always be remembered for his quick wit, and kind and gentle ways. He will be forever missed and never forgotten.

He was preceded in death by his son, Randy; parents, Frank and Iva Francis; siblings, J.F. “Junior”, William “Chub”, Mary Ellen (Francis) Bunselmeyer and their spouses.

Click to download / open
To order memorial trees or send flowers to the family in memory of Rex Marshall Francis, please visit our flower store.