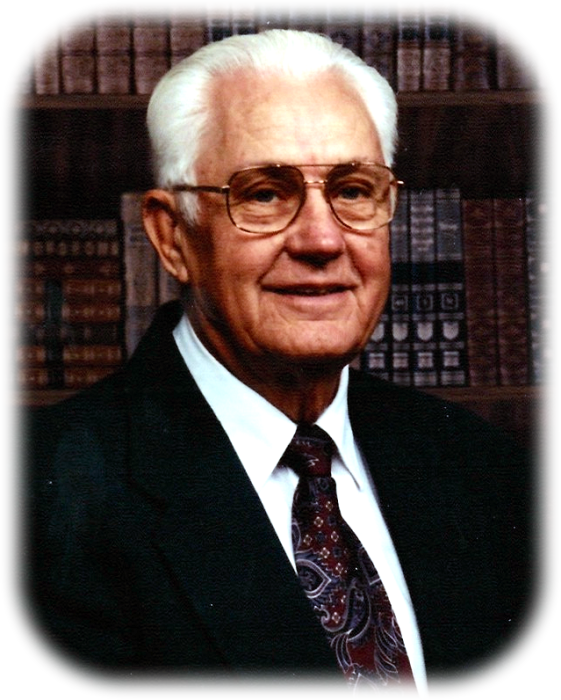 Doyle left home at an early age and worked various jobs until he joined the army in October 1943. He fought in the New Guinea Campaign as a Tec 5 AA machine gunner and marksman from October 1943 to November 1945. Then, from November 1945 to November 1946, he fought in the Southern Philippine Campaign as a Corporal Artillery Marksman. After an honorable discharge from the army in 1946, he later joined the army national guard where he served as Sergeant First Class from April 1958 through November 1961. He was proud to have served his country and in his later years wore his WWII Veteran's hat with pride and honor. After his discharge from the army, he met and married the love of his life, Katherine Champlain. They were married in 1948 and eventually made their home in Tulsa, Oklahoma where he was a supervisor for Riley Southwest and Abbot Heat Exchanger. They raised their two daughters in Tulsa before moving to Sperry, Oklahoma on a small acreage. He loved to fish, travel, work with wood, creating his own furniture pieces, as well as refinishing furniture and he loved going to church. He cherished the times spent with his family and was a loving father and grandfather. He was Paw Paw" to his grandchildren and great-grandchildren and he loved spoiling them. He was a member of the United Pentecostal Church where he served as an ordained minister. During his ministry he touched the lives of multitudes of people and he loved being in the Lord's service. His commitment to Christ was a daily calling for him. He prayed for his family and others daily and was always an inspiration and example of Christ's love.

Doyle will be missed, but most certainly never forgotten, and his work here on earth will live on through the many lives he touched.

Click to download / open
To order memorial trees or send flowers to the family in memory of Rev. Doyle Marine Kerr, please visit our flower store.