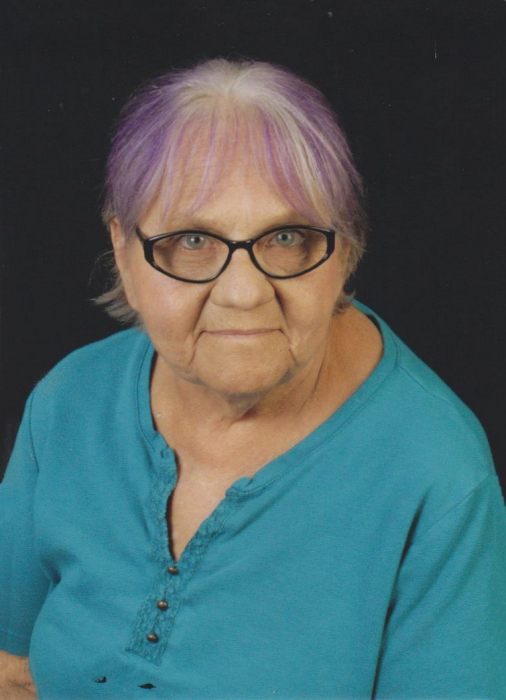 Becky was raised by her mother and her step-father. She grew up in the Bartlesville/Ochelata area where she made numerous friends and acquaintances. Becky loved people and people loved her. There were times, early on, when she enjoyed camping and fishing. However, later in her life, her most enjoyable times were the times when she went to play bingo or go to the casino. Becky worked in the medical field and was employed by Jane Phillips Memorial Hospital in Bartlesville, OK for 13 years. More recently she was employed by Hillcrest Hospital for the past 17 years in the surgical department. Becky was still employed there upon her death after sudden complications from a chronic illness. Becky was of the Baptist faith.

She was preceded in death by her parents, John Henshall and Esther Yearout; and son, Rodney Lawrence.

To order memorial trees or send flowers to the family in memory of Rebecca Lou Beavers, please visit our flower store.