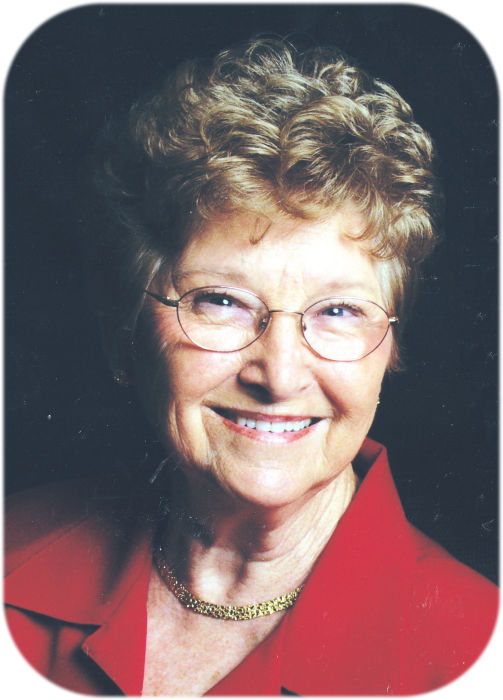 Reba was one of ten children and was delivered by Dr. B.H. Humphrey (as was all four of their children). She lived her entire life in rural northeastern Oklahoma, including Sperry. Reba was a graduate of Sperry High School, Class of 1948; and attended Oklahoma A&M in Stillwater. She married Carl Gene Barton on August 1, 1952 in Sperry and the celebrated their 55th wedding anniversary in 2007. Reba and Carl were blessed with four children, Karla, Rickey, Randy and Carol. She worked for Coke-A-Cola, the US Postal Service, and for Sperry Public Schools where she retired after 22 years as the school treasurer. Reba was a lifetime member of Sperry First Baptist Church as a Sunday School Teacher, nursery worker, Vacation Bible School worker and Falls Creek Volunteer, devoted WMU leader/member and numerous other positions. Reba also served as a Cemetery Board member for a number of years. She truly loved working outside in the yard and burning anything, going on anniversary trips with Carl, Mary Ann and Robert Stearns, having sister parties with card games, dominoes and a big ol’ pot of brown beans, and family trips to the beach and the mountains. Reba loved her children and grandchildren unconditionally and loved spending time with them.

Click to download / open
To order memorial trees or send flowers to the family in memory of Reba Jean Barton, please visit our flower store.