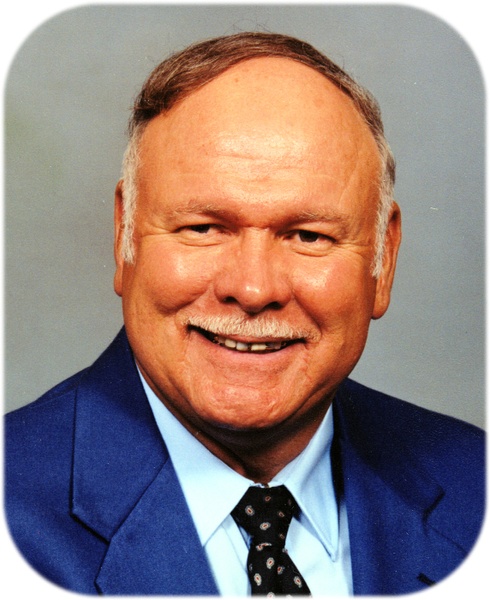 Ray graduated from Salina High School in Salina Kanas in 1953.  He was on the Salina High School wrestling team. After high school he attended Oklahoma State University and received his Bachelor of Science in Agriculture along with a degree in chemistry. While attending OSU he was on the wrestling team and was the middle weight champion in 1956 and 1957 where his picture hangs in National Wrestling Hall of Fame and Museum at OSU. He served in the US Army for 4 years, receiving his Basic Unit Training and his qualifications to perform the duty of a Military Policeman. After the army he went back to College at Northeastern College in Tahlequah, Ok and received his Master of Education in higher mathematics. Ray had several different careers. He was a chemist for the DuPont Paint and Chemical Company; he was a master carpenter and then became a full time teacher and coach. He worked heavy construction during the summer and helped in the building of the Keystone Lake Low Water Dam. Ray retired from Union Public Schools in Tulsa where he taught Calculus and Trigonometry. Ray enjoyed hunting, fishing, and all kinds of sports. Ray and his wife Martha enjoyed vacationing, traveling often stopping to visit relatives, and going on Cruises.  They enjoyed spending time with their children and grandchildren. After he retired he enjoyed participating in the Senior Olympics, receiving medals in the events of javelin, shot put, and horseshoes. Although receiving his degree from OSU Ray was also an avid OU football fan. Ray is an active member of the Community of Christ Church in Sperry, OK where he and Martha attended. Ray has three children, Timmy, Tamie, and Terry. Ray married Martha Shipley Doerr on November 4, 1981 acquiring additional 4 children, Christine, Carla, Larry, and Karen. They made their home in Skiatook and then later moved to Collinsville.  In August 2016 Ray moved into Oxford Glen Memory Care in Owasso where he succumbed to the disease of dementia.

He is survived by his wife, Martha Strickland of the home; children, Timmy Strickland of Tulsa, Tamie Schrimshaw of Stillwater, and Terry Strickland and wife Angie of Buckner, MO; Martha’s children, Christine Carr of Oklahoma City, Carla Livingston and husband Gary of Salem, OR, Larry Doerr and wife Luci of Eufaula, Karen Cooper and husband Kevin of Skiatook; 14 grandchildren; 14 great-grandchildren; and a host of nieces, nephews, and other relatives and friends

He was preceded in death by his brother, James Strickland; sister, Ann Warren; and parents, Frank and Audrey Strickland.

Click to download / open
To order memorial trees or send flowers to the family in memory of Ray Strickland, please visit our flower store.