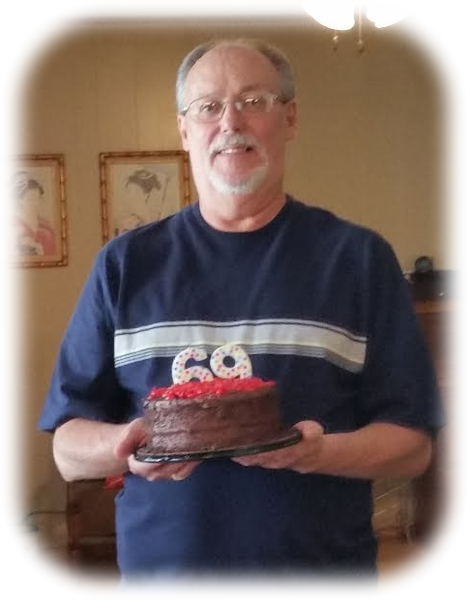 Ralph was raised in Billings, MT until 1962, when his parents moved to Tulsa, OK. Ralph graduated from Will Rogers High School in 1964. After high school, he attended the University of Tulsa. Ralph worked at Crescent Engineering and Dial Finance until he found his home with Robertson Tire Company where he worked for over 40 years until his retirement in 2021. Ralph loved working with the public and had a special knack for telling stories and making people feel comfortable. Growing up in Montana, Ralph spent every summer at the family cabin where he was allowed to roam and explore the canyon, and that is where he developed a real love for nature. He was a member of the Boy Scouts of America, where he was able to share his passion for the outdoors with our youth. Ralph was a member of the First United Methodist Church in Turley. He was also a member of the Oklahoma Chevelle Car Club and spent many hours restoring El Caminos with his son.

He was preceded in death by his parents, Russell and Marion Lohnbakken; sister, Gail Kindsfather and husband, Walter; and grandparents, Olaf and Nancy Lohnbakken, and R.C. and Stella Bricker.

To order memorial trees or send flowers to the family in memory of Ralph Earl Lohnbakken, please visit our flower store.