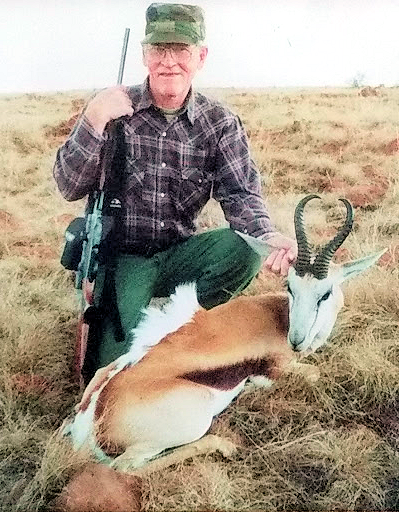 Perry was a master machinist for ICI Manufacturing for over 40 years, building seismic equipment that was used all over the world, primarily however, in Siberia. Perry was a veteran of the U.S. Army, having served in Europe, France, Germany and Spain from 1957-1959 in the Transportation Corps. He was the also called back during the Cuban Missile Crisis in 1962, serving at Fort Chaffee, AR in the supply field. Perry loved the outdoors, going hunting and fishing with his family. He was a devoted Christian and family man.

To order memorial trees or send flowers to the family in memory of Perry Burl Newman, please visit our flower store.