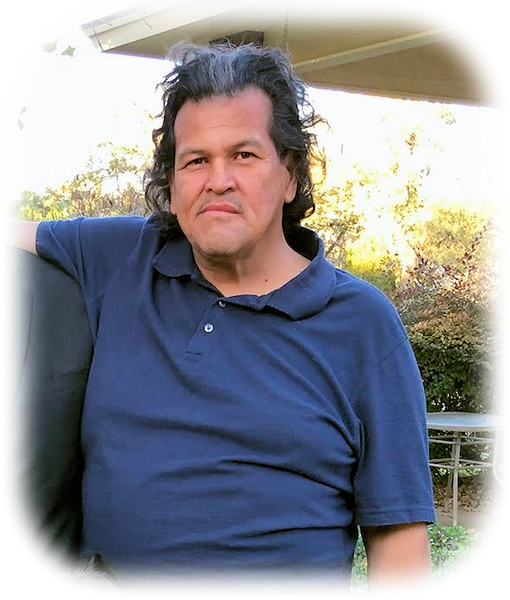 Paul worked as a forklift driver for the Port of Catoosa for several years. He was a member of the Native American Church. The most important part of Paul’s life was his son’s accomplishment of graduating from high school. He loved his son, Ryan and his daughter, Kaylee with his whole heart. They were his life.

Click to download / open
To order memorial trees or send flowers to the family in memory of Paul Lawrence Panther, please visit our flower store.