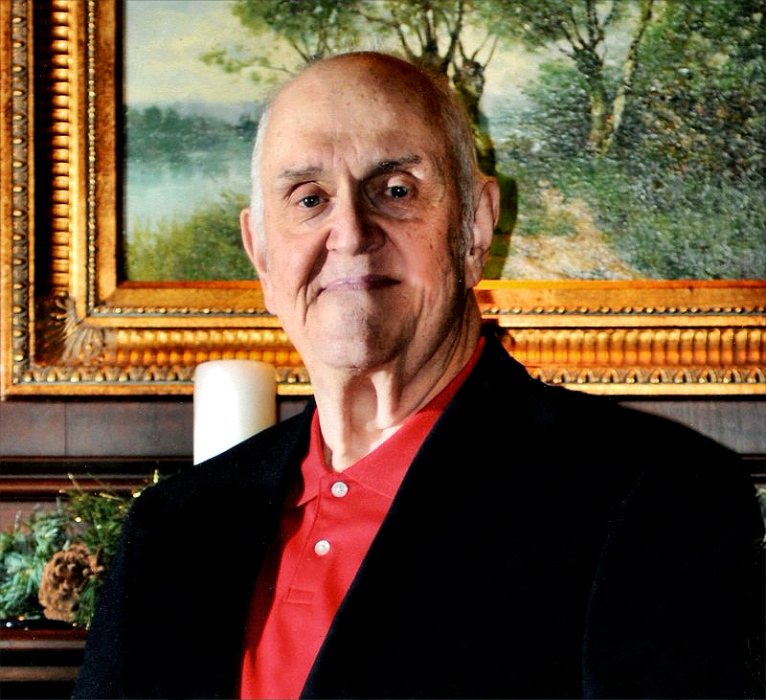 Paul was born December 3, 1941 in Los Angeles, CA to Noel Edward Henry and Mary Alice (Bair) Busby. He passed away March 6, 2019 in Tulsa, OK after a lengthy battle with diabetes and end stage renal disease.

In 1948, Paul’s mother, Mary, married Alvin Carter “Son” Busby and the couple made their home in the Sperry and Turley areas. Paul attended Sperry Schools except for part of 2nd - 4th grade, when he attended Cherokee Elementary School in Turley. During Paul’s high school years at Sperry, he was a yearbook photographer, served on the school newspaper, and was a Band Major. Paul graduated from Sperry High School in 1962.

After high school, Paul attended Phillips University in Enid prior to entering the work force. Paul first worked for Tyler Dawson Supply where he ran the printing press. Later, because of his musical ability, Paul worked for the Glen Music Company for two years. His next employer was Git-N-Go, a convenience store chain, where he worked for almost 10 years, then moved to their parent company, Hale-Halsell, where he completed 25 years of employment before the company closed.  Paul was a member of the Metro Pentecostal Church, Tulsa.

Everyone who was acquainted with Paul knew he was a person of faith and recognized he was blessed with a tremendous talent for music. He aptly played the accordion which is practically a lost art in this day and time. He also was called upon to play the piano or organ for literally hundreds of occasions including funerals, weddings, and many celebratory occasions.

He is survived by his half-sister, Rebecca Jane Dyer of Torrance, CA; step-brother, Alvin Charles Busby of Owasso; a multitude of nieces, nephews and cousins; and many other relatives and friends.

Memorial donations, in lieu of flowers, may be made to Porta Caeli House, 2440 N Harvard Ave, Tulsa, OK 74115, who provided 24 hour in-house hospice care for Paul in a beautiful, peaceful and caring atmosphere, which was much appreciated by Paul and his family.

To order memorial trees or send flowers to the family in memory of Paul Reid Henry, please visit our flower store.