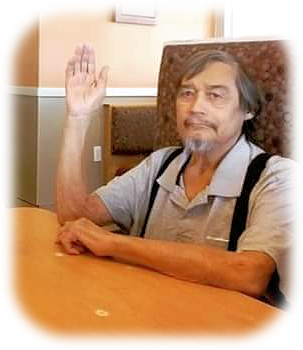 
Paul worked for his dad at Tulsa Pipe Coating, Inc. for several years. He then went to welding school for nine months and worked as a welder for a local union for two years after that. He was then hired on at the Oklahoma Department of Transportation in 1984, working there until his retirement in 2007. Paul was very good with children. He loved sports and even coached his daughter in softball and pitching lessons, and coached his son in baseball and football.


He was preceded in death by his father, Joseph Earl Coyle; mother, Elsie Coyle; and brothers, Joseph Ronald Coyle and Donnie Ray Coyle.

Click to download / open
To order memorial trees or send flowers to the family in memory of Paul Michael Coyle, Sr., please visit our flower store.