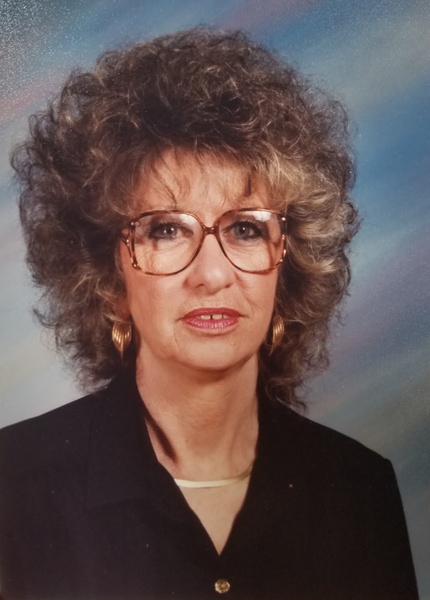 Pat graduated from Broken Arrow High School in 1959. On January 12, 1960, Pat and Lee DeBoer were married. During her life, Pat was active in educating young minds. She owned Owasso Kiddy Land in Owasso for many years then when to Claremore Junior College and NSU Tahlequah and graduated in 1981. She then became a Tulsa kindergarten teacher until her retirement. When her daughters were in Owasso Band, you could always find Pat and Lee in the concession stand on Friday nights. She enjoyed spending time with her granddaughters and did anything and everything for them, and even watching them after they outgrew daycare. The girls would go to grandma’s house after school and even after high school. Pat loved reading books and Bunco nights with other teachers. She would travel with her sisters and enjoyed going to casino with them. She loved the penny slot machines. She enjoyed traveling with her husband; they went overseas several time to see the world. Pat was giving, welcoming, and found good in everyone. She was deeply loved and admired by her husband, daughters, and granddaughters.

She is survived by her husband, Richard Lee DeBoer; daughters, Francis DeBoer of Owasso, and Belinda Robertson and husband, Frank of Owasso; grandchild, Paige Robertson of Colorado; her sisters, Joanna Cooper of Broken Arrow, and Karen Lovelace and husband, Kenneth, of Broken Arrow; and many other relatives and friends.

To order memorial trees or send flowers to the family in memory of Patty Jean (Hamilton) DeBoer, please visit our flower store.