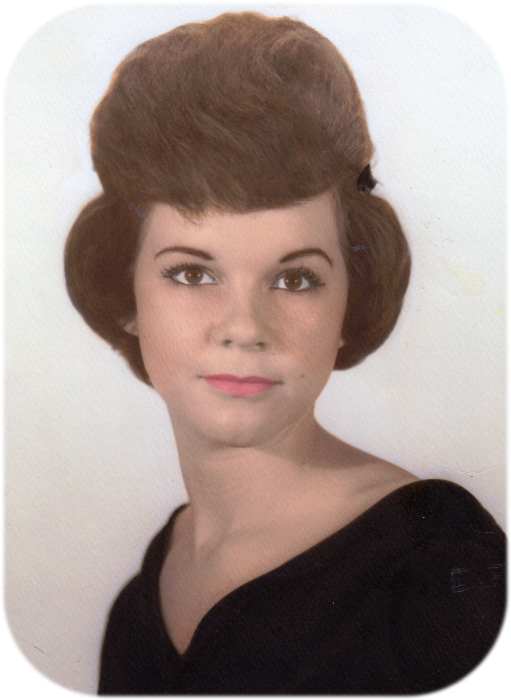 She met Billie Moss in 1964 and they were married June 1, 1965. Pat's career was spent in food service even owning her own restaurant until a string of burglaries forced her to close. She remained in food service until her only son Brian was killed in the terrorist attacks on September 11th. After that she devoted everything she had to keeping his memory alive by fundraisers and golf tournaments and silent auctions to award scholarships to high school graduates through the Brian A. Moss Patriot Memorial Scholarship Fund. To date she has presented 31 scholarships in Brian's name to high school graduates of both Sperry and Skiatook. That was her drive. She was diagnosed with a brain aneurysm in 2010. Her 100 miles an hour life style came to a hault. She lost her husband Billie in 2012. After 8 surgeries in 7 years she spent the rest of her time at home enjoying every moment with her grandchildren, great grandchildren, and family.

She is survived by her daughters, Angie Moss of Sperry and Tina Moss of Skiatook; daughter-in-law, MaryLou Moss of Merit, TX; 13 grandchildren; 17 great-grandchildren; sisters, Earlene Cockrum and husband Ted of Tulsa, Linda Smith of Sperry, Bobbie Thompson and husband Robbie of Port St. Lucie, FL, Mary Jo Trammel of Tulsa, Willie Were and husband Randy of Port Pierce, FL, and Sandi George and husband Stuart of DeLand, FL; and many other relatives and friends.

Memorial donations in Pat’s memory may be made to the Brian A. Moss Patriot Memorial Scholarship Fund c/o The Exchange Bank, PO Box 819, Sperry OK 74073.

Click to download / open
To order memorial trees or send flowers to the family in memory of Patsy Lou "Pat" Moss, please visit our flower store.