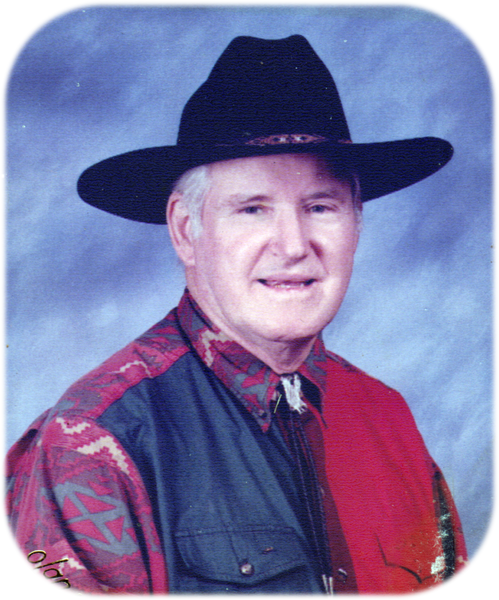 Pat made his life in McAlester, OK with his family where he worked as a farrier. He served his country for 30 years in the Army and retired as a Master Sergeant. Later in life, Pat ran Reamy’s Workshop. Pat was a member of the Odd Fellows, Scottish Rite, Disabled American Veterans, Veterans of Foreign Wars, American Legion and was a 32nd degree Mason. He also served as secretary to the Eastern Star Retirement Home in Okmulgee. Pat loved the Lord, and was active in his church in McAlester, before moving to the Claremore Veteran’s Center. He loved to sing praises to the Lord and kept his caretakers entertained by singing for them.

Click to download / open
To order memorial trees or send flowers to the family in memory of Patrick Jackson Reamy, Sr., please visit our flower store.