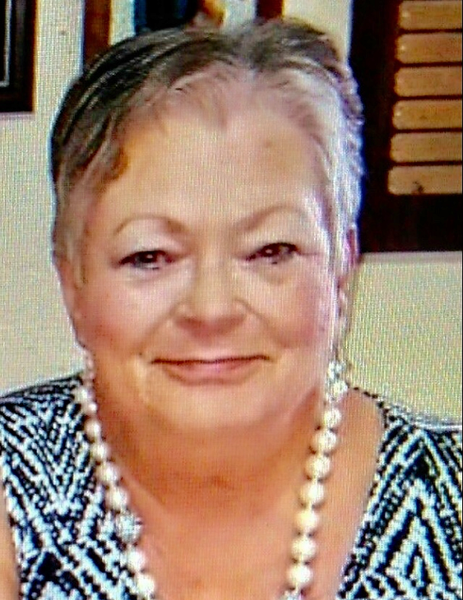 Pat was a wife, mother, daughter, sister, aunt, grandmother, great-grandmother and homemaker. She was a member of the Blue Star Mothers, American Legion Auxillary (and Past-President), and the Rebekah’s. She was also a Den Mother for the Cub Scouts. Pat enjoyed traveling, camping, crocheting, playing the organ, and loving her dogs, Cocoa, Freckles and Selena. Pat was also known for the Claw. Pat was also an organ donor.

She was preceded in death by her brother, Eddie Parks; and parents, Norman and Colleen Parks.

To order memorial trees or send flowers to the family in memory of Patricia Ann Young, please visit our flower store.