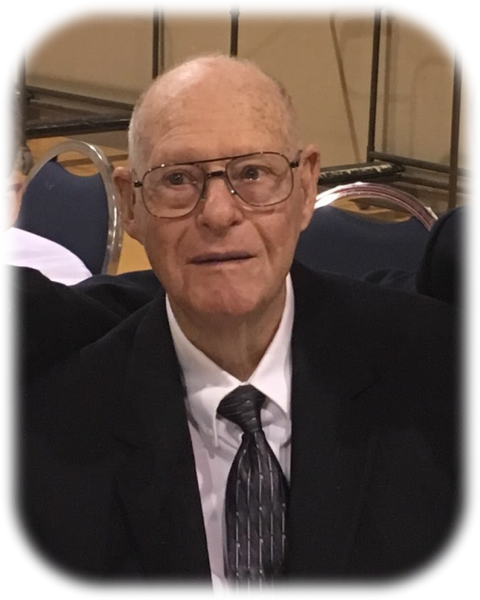 The family moved to Tulsa in 1939 when Orin turned 9 years old. He graduated from Central High School in Tulsa in 1948. After graduation, Orin managed several Griffith Theatres until 1951, such as, The Skyline Drive-In, The Pines, and one of which is still in operation, The Circle Cinema. Orin enlisted into the military service, the Army in May of 1951. He served overseas in the Korean War (the Kumwa area) and was wounded on February 4, 1952. Orin was awarded the Combat Infantry Badge, and the Purple Heart Award. He was the Squad Leader over 9 men as an Army Corporal in the 38th Infantry Regiment. Orin married Alta Nan Holcomb on May 28, 1955; they were married for 66 years until Nan’s passing. He was a devoted father of 4 children. Orin began his career in the early 1960’s as a computer programmer, before taking over his father’s trucking business in the late1970’s, the career he would have until his retirement.

He was preceded in death by his wife, Nan Mullins; father, Tom Mullins; mother, Hazel Mullins; and brother, Darrel Mullins.

Click to download / open
To order memorial trees or send flowers to the family in memory of Orin Ival Mullins, please visit our flower store.