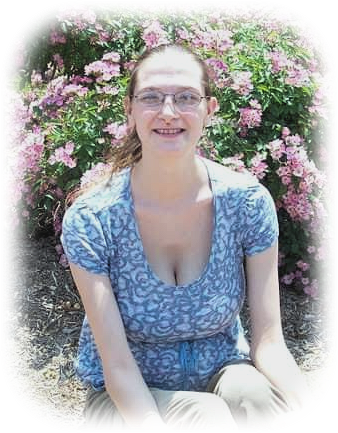 Nika was a stay at home mother who loved her children. She enjoyed various arts and crafts, reading autobiographies, going on adventures, and loved going to the park with her kids. Nika spent her free time watching crime series, paranormal, and comedy shows. Nika loved all kinds of animals. Her family has some fond memories. She was an avid Pentatonix fan and loved to stand on the rocks singing Whitney Houston songs at her mom’s house. Nika and her siblings would also dance in the kitchen when they were children.

As teenagers, Nika and Crystal would catch microwaves on fire and make flaming potatoes on the sidewalk. Nika and Andrew made some peanut butter cookies and one time, they accidentally mixed up salt instead of sugar and those cookies did not turn out so great. They would also go fishing at their grandmother’s house. Nika’s big sister, Tressie tried to feed her as a toddler, a bowl of fruit loops, with a gallon of orange juice using a wooden spoon and a spatula. Nika watched the 101 Dalmatians movie 101 times. She also tripped over her own feet just like her mom did. One time, Nika would turn around quickly and ran into the wall and say “Oh, there is a wall. They also remember the turkey leg at Disney World.

She believed in family above all else. Nika wanted to travel with Shaun, Zack, and the boys when they were older. Nika shared a fear of heights but was brave and wanted to go skydiving. She always tried to put the feeling of those around her first before her own. Nika touched the lives of everyone she met.

She was preceded in death by her birth mother, Tricia A. Barrell; grandfather, George E. Johnson, Jr.; and grandmother, Aneta A. West.
Arrangements and services were entrusted to Johnson Funeral Home, Sperry.

Click to download / open
To order memorial trees or send flowers to the family in memory of Nika Michelle Anders, please visit our flower store.