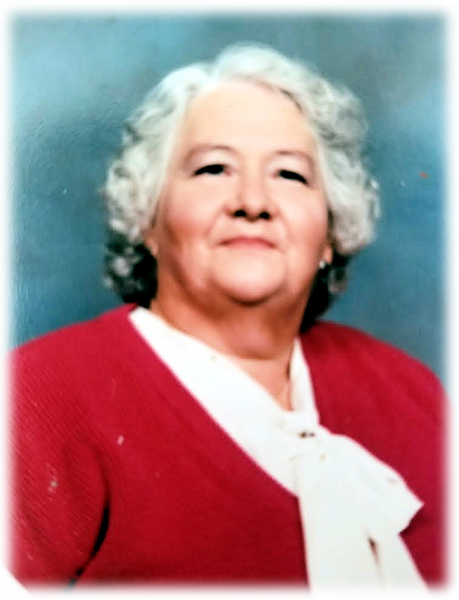 Nellie graduated from Sperry Schools in 1954 and married Elbert Prestridge of Skiatook, whom she met while in high school. She was a devoted wife, mother, grandmother, and great-grandmother who enjoyed taking care of her family and her home. Nellie was an avid reader and an excellent cook. She was a seamstress for some time and worked for Saint Francis Hospital as a nurse aide. She was a member of and attended Sperry Christian Church. Nellie was a fun, kind and patient person and she will be greatly missed.

She was preceded in death by her parents, G.W. “Bill” and Esther Sisk; brothers, Johnny Sisk, Marion Sisk, and Baby Boy Sisk; and sisters, Peggy Sisk and Neoma Sisk.

Click to download / open
To order memorial trees or send flowers to the family in memory of Nellie Alice Prestridge, please visit our flower store.