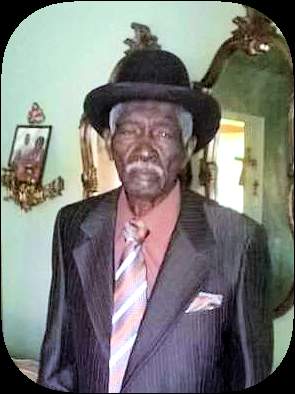 REFLECTION OF THE LIFE OF OUR SOLDIER

On August 6, 1925, a strong baby boy was born to Arvester Phillips and Julia Slaytor. They named him Miller Columbus Phillips, fondly known to many as Watermelon. Miller Columbus was born in Hermitage, Arkansas and raised in Warren and Malvern, Arkansas, respectively. He spent his early years with his grandpa, Millard C. Phillips and grandma, Sally Wilfong Phillips. He enjoyed spending time with his Aunts, Uncles, and Cousins in the Mount Olive area. He joined the Army during World War II as a truck driver in Okinawa, Japan. He was married to and started a family with Almeda Wear in October of 1947. He was honorably discharged from the Army when he and Almeda decided to end their relationship, as Miller Columbus decided to relocate in a new environment. During the next chapter in his life, Miller Columbus moved to Oklahoma and found the love of his life, Delores Adams, in 1959. He vowed to care for her and her beautiful daughter, Yolanda whom he accepted as his very own. They were married in 1973 and had beautiful children that gave him and his wife a multitude of grandchild and great-grandchildren that looked up to Miller Columbus as the strong leader of the family. He worked hard for his family as he raised nearly all of his grandchildren. You could always find him with a bag of groceries trying to feed his family and keeping himself healthy and strong by staying active in his yard. He lived to be an astounding 91 years old.

To order memorial trees or send flowers to the family in memory of Miller Columbus Phillips, please visit our flower store.