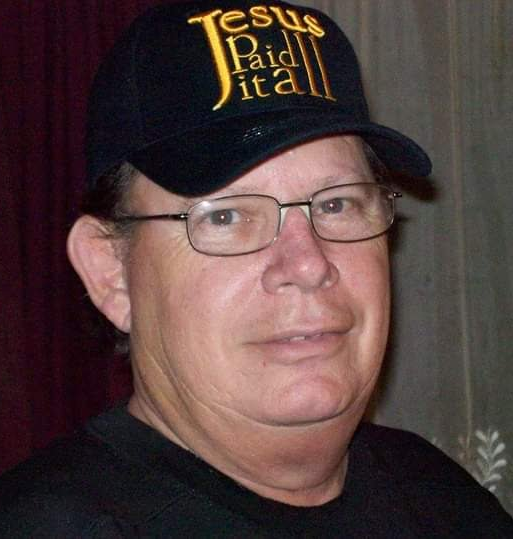 Mike was born and raised in the Tulsa area. He was a Vietnam veteran and served in the US Navy for six years as an Aviation Machinist and Aircraft Mechanic. Mike received many awards for his service, including the Unit Commendation Medal, Good Conduct Medal, two National Defense Medals, Vietnam Service Medal, and the Vietnam Campaign Medal. After serving in the military, Mike went on to become the Chief Engineer for Rainbo Bakery and held that position for decades. He was also an ordained minister for many years. Mike enjoyed going fishing, playing the guitar, spending time with his family, and going on long rides. He spent a majority of his life in church and his faith was very important to him.

Click to download / open
To order memorial trees or send flowers to the family in memory of Mickle Ray "Mike" Burger, please visit our flower store.