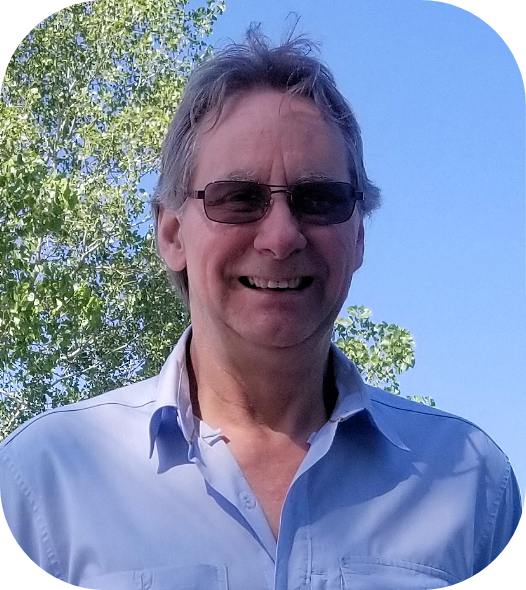 Melvin graduated from McLain High School in 1977. He was a fitter and layout man for Harsco Air Coolers. He enjoyed reading the Bible and helping people. Melvin was always there for everyone. His favorite moments were being with his family and most of all, Melvin loved his children and grandchildren. We were truly blessed to have him.

He is survived by his son, Melvin D. Blue; grandson, “Grandman”, Drake Blue; granddaughter, Makala Clayton; brother, Frank Blue; and many other relatives and friends.

Click to download / open
To order memorial trees or send flowers to the family in memory of Melvin Eugene Blue, please visit our flower store.