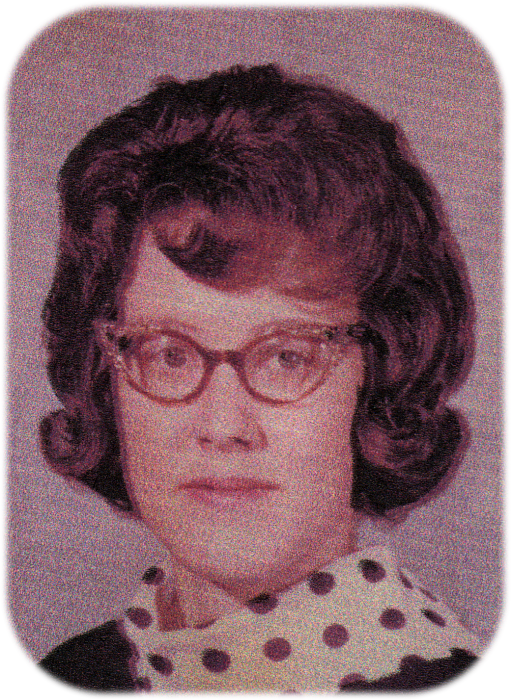 Mary worked for the Owasso Public Schools systems in the cafeteria where she worked her way up from dishwasher to manager. She used to crochet and she made lots of beautiful Afghans that are enjoyed by her family to this day. She used to have a lot of beautiful plants in her home, some of which even traveled from North Carolina to Oklahoma in 1978 when her husband retired from the military. Mary also used to plant flowers in her flower beds in the front yard and even around the back of her house. She raised four grandchildren and helped with her other grandchildren and with her two great-grandsons. Her family is very important to her. She would do anything she could for them; always there to help them, guide them, and listen to their problems. Mary enjoyed doing genealogical research on our family in the last 15 years.

To order memorial trees or send flowers to the family in memory of Mary Louise McKinney, please visit our flower store.