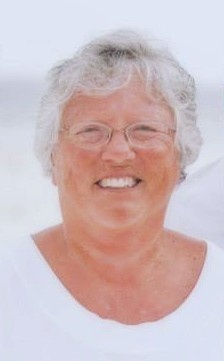 Mary was a member of Holy Cross Episcopal Church of Owasso. She worked for several years as a pharmacy tech at K-Mart, Drug Warehouse, and Walgreens from which she retired. She enjoyed going to the beach, spending time at family get-togethers, and working in her yard. She was loved by many and will be greatly missed.

Click to download / open
To order memorial trees or send flowers to the family in memory of Mary Rose Davidson, please visit our flower store.