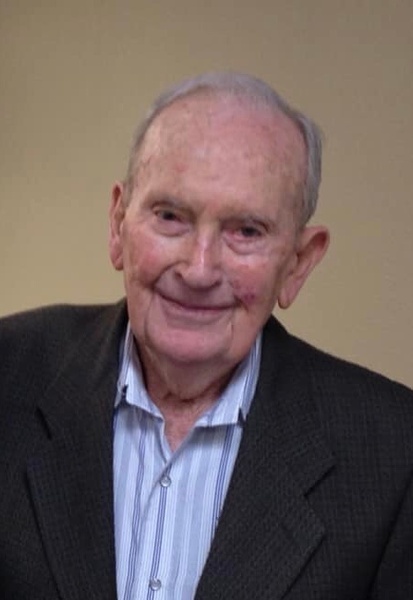 The family moved to Oklahoma around 1930. Marvin met Mary Lou Walls while they were in high School and they were married in 1946. Marvin was a plumber most of his working life. He retired from American Airlines and became a full-time rancher. Marvin loved to fish and spent many early mornings at Skiatook Lake. Marvin was also a great gardener, supplying family and friends with peaches and vegetables. Marvin was a member of Redeemer Bible Church in Owasso.

He was preceded in death by his daughter, Judy Pruitt; parents, Tom and Ollie Cooper; brother, Alfred Cooper; and sisters, LaRue Ramsey and Patricia Brown.

Click to download / open
To order memorial trees or send flowers to the family in memory of Marvin Lee Cooper, please visit our flower store.