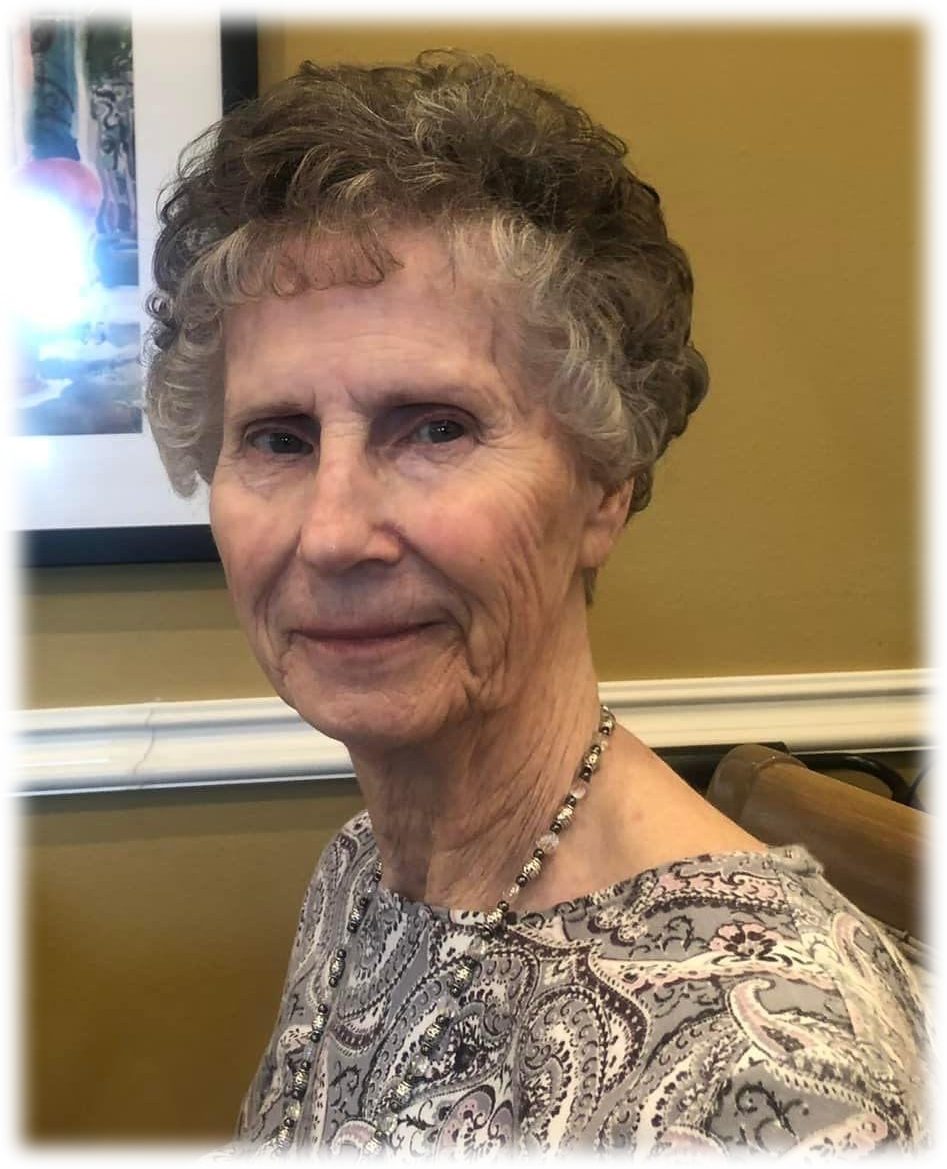 Martha grew up in Sperry and received her education from Sperry Public Schools. She married Wayne Carl Doerr on November 7, 1954, and they had four children. She lived in the Sperry and Skiatook area for most of her adult life. Martha later met and married Franklin Ray Strickland on November 4, 1981, and they lived in Skiatook and Collinsville. After Ray’s passing, Martha moved back to Skiatook for a few years before moving to Epworth Villa Assisted Living in Oklahoma City.

Martha spent the final three months of her life at Heaven House, being take care of by some exceptional caregivers and by Traditions Hospice. Both went above and beyond assuring the upmost comfort for Martha and her family.

Martha obtained her GED in 1972, then attended Tulsa Business College where she took secretarial courses and went to work outside the home. She was hired by Oklahoma Natural Gas as a typist, then promoted to the position of senior stenographer for the marketing department where she was loved and appreciated for her dedication to her job and work ethic. She worked with several different men and learned each of their positions particularly the position of Line Extension Coordinator.

When a position became available due to a retirement she was encouraged to apply for the opening. She didn't think she would get the job because she was a female, and all the executive positions were held by men. She got the job and was one of the first females to work as an executive in the Marketing Department at ONG. She also attended marketing shows where she promoted the use of natural gas and did demonstrations to the public on how to cook using natural gas. During her career at ONG she was a Life Member of the Sertoma Club of Tulsa, several community chapters of the Builder's Association of Tulsa along with representing ONG at multiple city's Chamber of Commerce. She retired from Oklahoma Natural Gas on May 31, 1998, after 25 years.

After retiring, she and Ray enjoyed gardening, fishing, and traveling, particularly going on cruises. She was an avid quilter and made quilts for her church bazar and for her family. She loved her church family and attended Sperry Community of Christ Church her entire adult life. Martha was a true servant for God. She helped wherever and whenever she was needed.
Martha loved spending time with her family especially her grandkids and great grandkids.

She was preceded in death by her husband, Ray Strickland; mother, Opal Shipley; and father, Leo Shipley.

Memorial donations in Martha’s memory may be made to the Community of Christ Church, P.O. Box 755, Sperry, OK 74073.