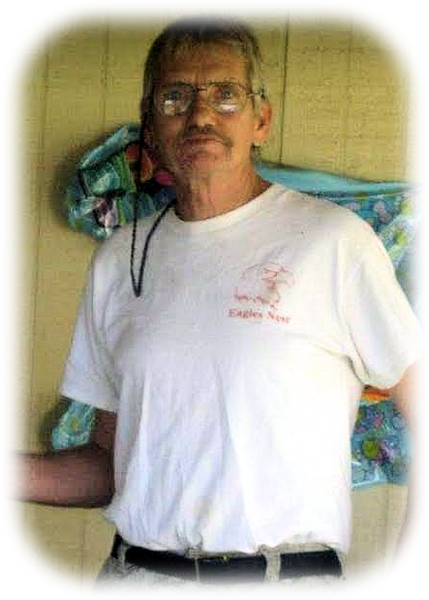 Mark was employed as a production manager with PepsiCola for over 20 years. He also volunteered with Hospice of Green Country. Mark enjoyed riding Harleys, and going camping, rock climbing and repelling. He was also a master wood worker. Mark especially enjoyed sneaking the kids out of school to go sledding or to visit the fair.

He is survived by his daughters, Kaylyn Sumrall and husband, Jimmy of Topock, AZ, and Anita Varnell of Broken Arrow; grandchildren, AJ, Donnie, Anna, Taytum, Natalyn, and Sofiya; 6 brothers throughout Arizona, California and Oregon; numerous nieces, and nephews; father, William Russell Whitney of Phoenix, AZ; and many other relatives and friends.

He was preceded in death by his brothers, David Whitney, and Bob Whitney; mother, Helen Whitney; and birth father, Harold Hoopes.

To order memorial trees or send flowers to the family in memory of Mark Harold Whitney, please visit our flower store.