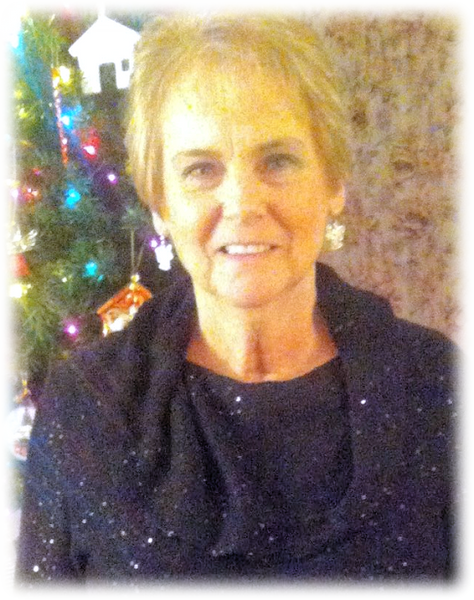 Margaret was a retired legal secretary. Recently, she was the pianist for Skiatook Christian Church until her illness kept her from sharing her gift of music. Previously, she had also been a pianist at Sperry Christian Church, Morris Christian Church and Boynton Christian Church. Margaret enjoyed sewing, cooking, canning, and going shopping. Most of all, she loved spending time with her grandchildren.

She is survived by her husband, David Casey of Sperry; children, Vickie McDaniel-Tracy and husband, Chris of Sperry, Dana Carter and husband, Gregg of Owasso, Sandi Casey and Mark Walker of Tahlequah, and Robert Casey and wife, Sara of Tahlequah; grandchildren, Olivia Carter, Landon Carter, and Lola Carter of Owasso , Matt Ritchie of Owasso, Maddox Casey of Tahlequah, Kelsey Carter, Bryce Carter, and Emma Carter of Sperry; sister, Juanita Howard of Shawnee; brother, Jerry Norwood of Norwood, MO; numerous nieces, nephews, and cousins; and many other relatives and friends.

She was preceded in death by her sisters, Eunice Burke and Evelyn Schunk; brothers, Joe Norwood, John Norwood and Jim Norwood; and parents, John and Lola Norwood.

Click to download / open
To order memorial trees or send flowers to the family in memory of Margaret Sharon Casey, please visit our flower store.