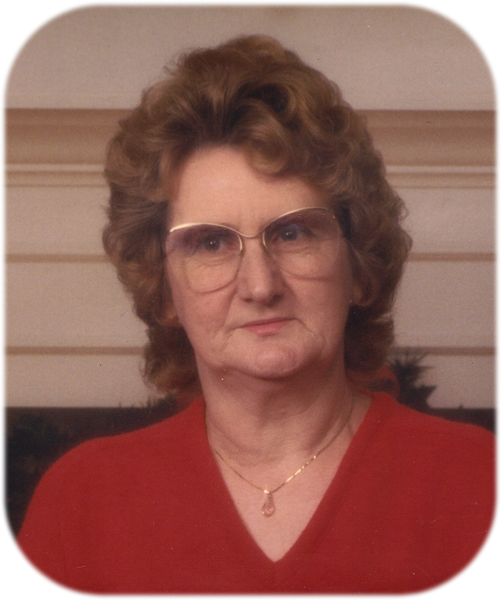 Mable was a commercial seamstress for 34 years. She was a Southern Baptist Church member in Washburn, MO. Mable loved her kids unconditionally was a affectionately known as “G-Maw”, “Maw, “Mawsy”, or “Granny”.

Click to download / open
To order memorial trees or send flowers to the family in memory of Mable Marie Cope, please visit our flower store.