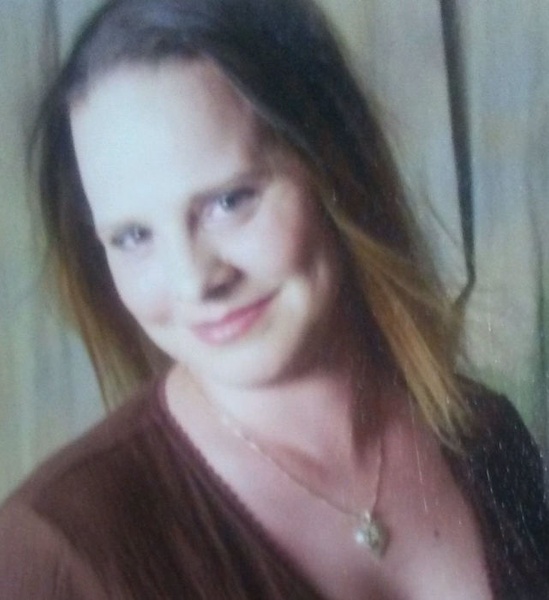 Lydia was a loving wife and a caring person. She enjoyed playing farkle and sudoku, and coloring butterflies. Lydia overcame many medical problems that were thrown her way, trusting that God would never give her more than she could handle, and if that day came, He would take her home. Everyone that met Lydia says that she was the most respectful person that had ever met

She was preceded in death by her sister, Jessica Davis, uncle, Danny Mears; and grandparents, Jerry and Nellie Mears.

Click to download / open
To order memorial trees or send flowers to the family in memory of Lydia Bernice Richards, please visit our flower store.